Welcome to the website of Yamato Aikikai Aikido Foundation!

Our organization was founded in St.-Petersburg, Russia, in 1995, to support the people who want to study Aikido of classical Aikikai style. The Foundation is a Russian Aikido organization which has been given Aikido Hombu Recognition, as an official organization established according to the rules and regulations of The Aikido World Headquarters, for instruction and training in the art of Aikido, following the principles laid down by Aikido Founder, Morihei Ueshiba O-Sensei.

Under the leadership of Alexander Pastukhov (5 dan Aikikai, the President of Yamato AAF), instructors of our Foundation teach in different areas of Russian Federation. In our work we use “4 tai sabaki (4 types of body movements)” method of Fujita Masatake Sensei (Tokyo, Japan), who had been coming to Russia several times a year for more than 15 years. The closest European student of Fujita Sensei, A.H.Bacas Sensei (Hague, Netherlands) also had been coming to our country for many years. They helped to organize for Russian aikido students a lot of seminars of such famous masters of Aikikai aikido as Leisinger Sensei (Germany), Verona Sensei (Italy), Pagano Sensei (Italy) and many others.
Last years in spring time we invite Makoto Ito Sensei, Aikido Hombu Shihan (Tokyo, Japan), for seminars in accordance with the current state of the Aikikai Aikido in Japan and around the world. 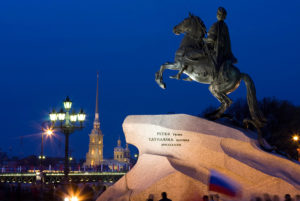 Saint-Petersburg is a large (about 5 000 000 people) modern city, which was build 300 years ago by order of the Russian emperor Peter The Great who took European cities as a model. It was not only a fortress protecting country from Baltic invaders, but also became a new capital of Russian Empire. Magnificent palaces, cathedrals and parks attract tourists from all over the world. 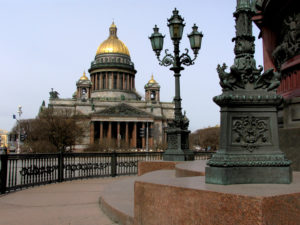 As for aikido, our city came to be known after the Sport Accord World Combat Games’2013, IAF board meeting and the seminar with the best Aikikai Aikido masters from all over the world was organized in October 2013. This grand celebration of martial arts, and aikido in particular, was organized and conducted in our city at the highest level.

Yamato AAF have wide experience in the receiving of foreign guests willing to participate in aikido seminars and tourist trips. During the seminars or any time we can support an aikido friends and members of theirs families with getting of Russian visas, the hotel accommodation and sightseeing tours. 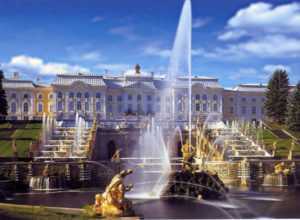 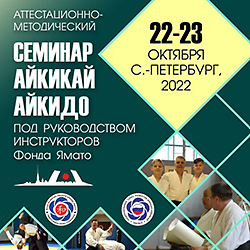